Special thanks to Russ Barber for recording these fond memories 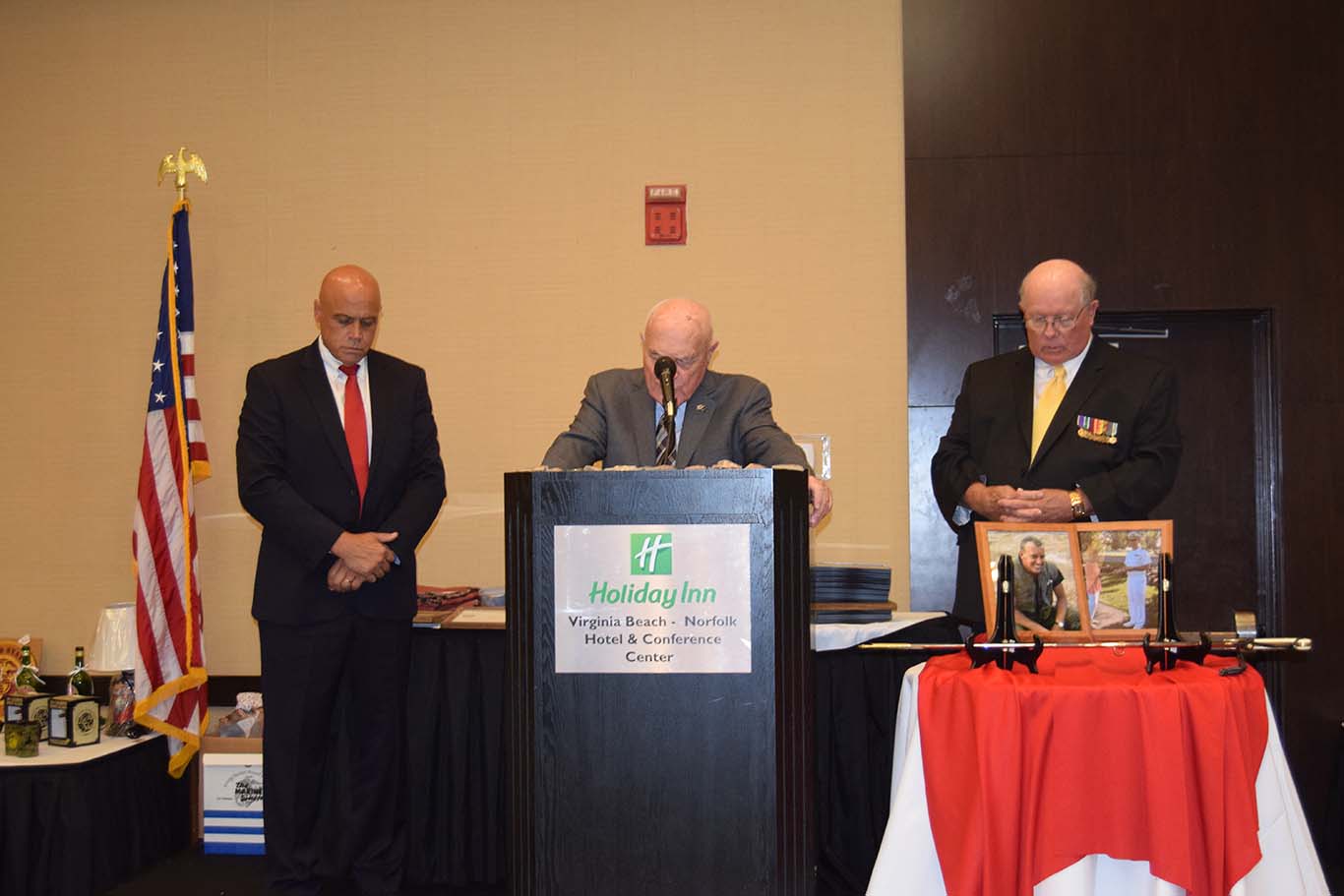 
Do You Know This Marine 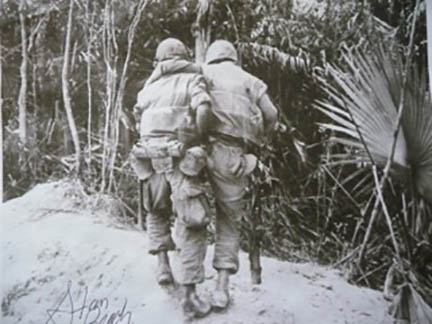 In this picture, on Mutter's Ridge, Stan Beach is assisting a wounded Marine. This Marine's identity is unknown.
If you can identify him, pleas contact Harvy Ross at harvyross67@gmail.com

Do You Know This Marine 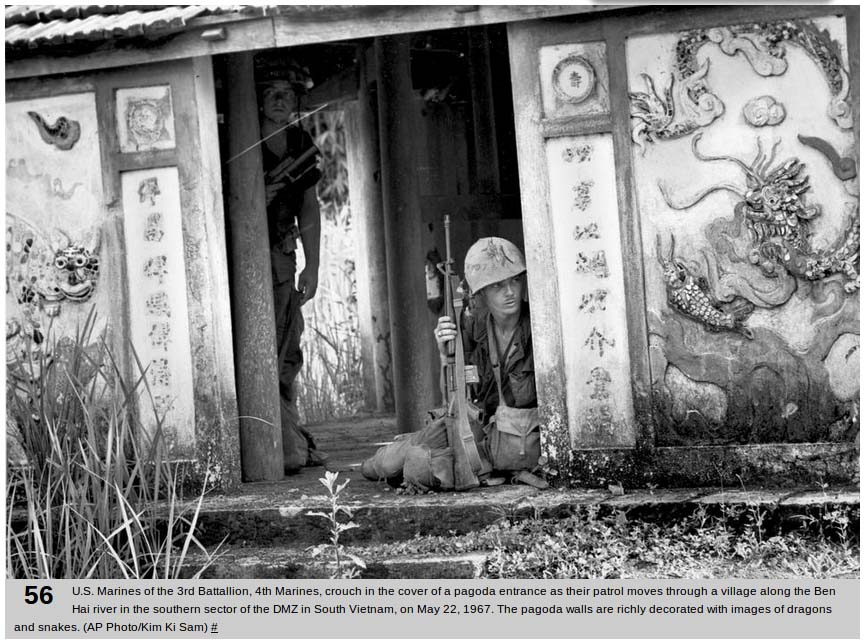 Hope you can help. My late brother Ron Muti served in Nam and the photo shows him to the left while on a patrol. I am trying to identify the other Marine so that I could possibly send this photo to him or his family. f you could possibly post this on your web site in case anyone can recognize him I would appreciate it.
Thank you
Kevin Mutikmuti@yahoo.com 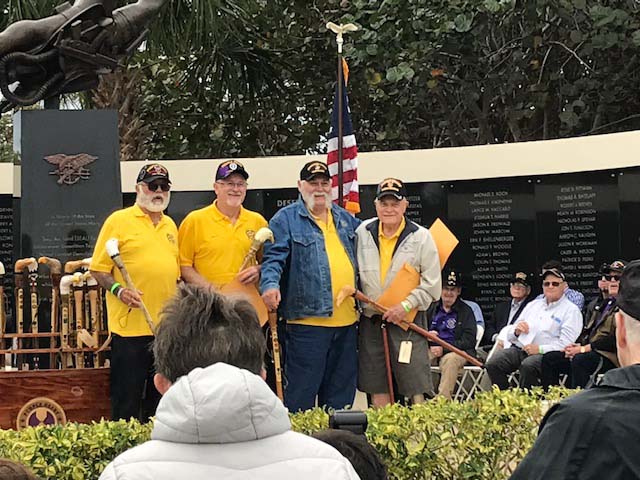 Vietnam War Commeration
To thank and honor veterans of the Vietnam War,
including personnel who were held as prisoners of war or listed as missing in action,
for their service and sacrifice on behalf of the United States
and to thank and honor the families of these veterans. 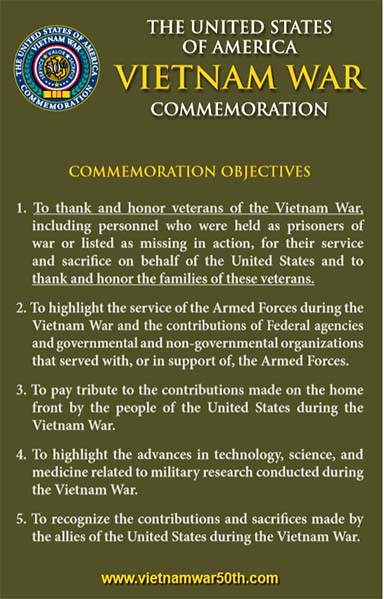 The link below holds most of the command chronologies and reports from Vietnam
for 3rd Bn, 4th Marines.
It was sent to us by Capt. Jacob S. Castillo, Bn.S2, V3/4.
Thank you, sir, for this awsome account of our history.

3/4 Area of Operations in Vietnam

Click on the above images to view slidshows of reunion 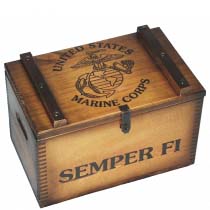 From Members of The Thundering Third

This article is from TOGETHER WE SERVED

It's a must read for Viet Nam Era Marines and Corpsmen

Photos from the Reactivation Ceremony at 29 Palms 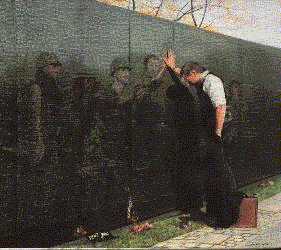 Will search for a match on names or phrases
Try your buddy search here!!

Note: The following books either are written by former Marines of 3/4 or
feature 3/4 within the book. Links to Amazon.com or other
publishing companies are just for your convience,
not a recomendation to purchase.